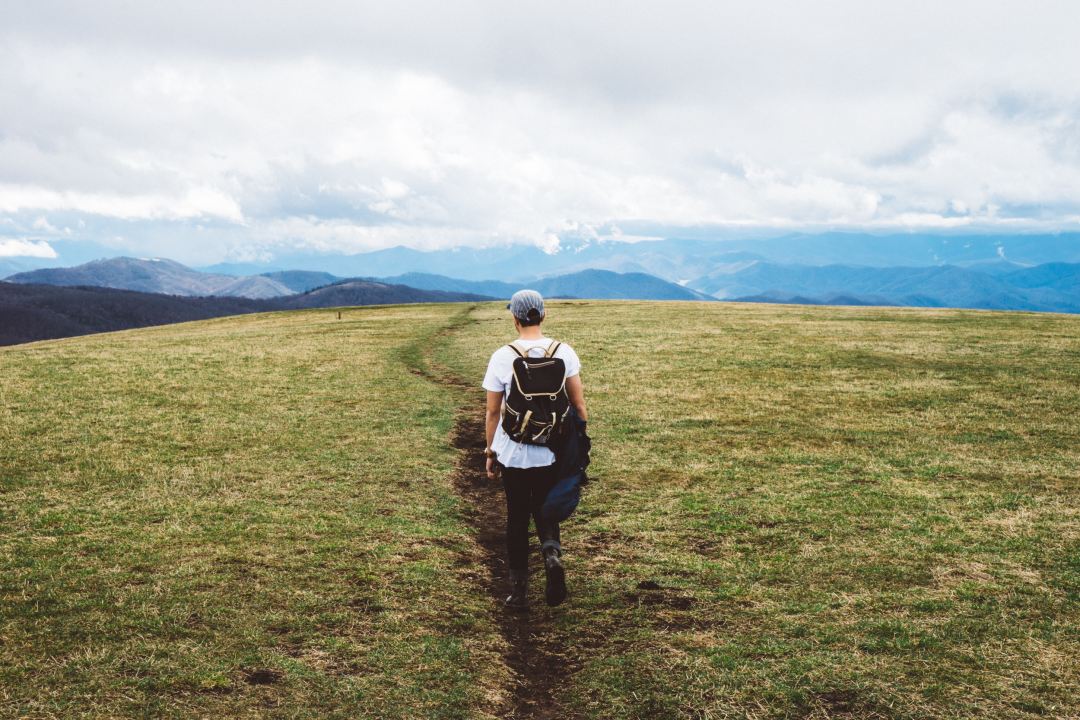 Borderlands of the Bridge Prophet: A Reflection on John the Baptist as a Liminal Figure

John the Baptist, as the forerunner of Christ, is known as the “bridge prophet” for crying out in the wilderness: “Prepare the way of the Lord make his paths straight.” But what may we learn from him as liminal figure for today (one who was on the margins or at the threshold of a greater mystery)? Prior to John’s appearance on the horizon at the Jordan River, Luke’s gospel records he “grew and became strong in spirit and he lived in the wilderness until he appeared publicly to Israel.” As one who lived sequestered and undistracted among the wilderness borderlands (in this case a territory at or near a border such as the Jordan river), his spirituality was markedly heightened. John was certainly not the first in the line of prophets to live among the margins (geographically speaking) for prophetic preparation. Moses resided in the desert and climbed mountaintops. Elijah fled to a cave. Other prophets hid in caves as well. One of the secrets to John as a liminal figure today is the relationship between transitional geographic places and liminal spaces in the spiritual life.

Have you ever had the opportunity to make a trip out of town in order to get away from your normal routine? And in doing so have you heard the still small voice of the Holy Spirit giving you clarity or wisdom about a situation? You may not have the complete answer to your prayer, but you may have gained a steady peace. John the Baptist’s life offers a unique insight on our own liminal spaces or those “on the threshold” moments and marginal spaces. Once he came to the Jordan river (notice the transition), he began calling for repentance and baptizing people from Jerusalem, Judea, and throughout the region as they confessed their sins. It is intriguing that at this border those are on the margins came to John to hear a message of change. Might it be, that those on the margins around us every day are ready to hear something God has planted inside of us, in our deserts of the soul? Likewise, it is here at the Jordan river that John recognized the Christ and was humbled to baptize Him. And perhaps we need to move to the margins as John did, meeting hurting people in the river who desire to become humble servants of God in everyday life?

Something shifted. On the margins of the Jordan river, John gained extra insight into the person of Christ. Following John’s announcement that the Christ had come into the world to take away sin, Jesus was immediately led out into the wilderness by the Holy Spirit. Notice Jesus’ transition. Soon he would undergo a mysterious series of temptations in a liminal space of being in-between a testing and public ministry. Furthermore, John admits, “He must increase; I must decrease” speaking of Jesus. This was in reference to Jesus’ ministry, which would ignite and extend further than John’s and reach the marginalized in an extremely profound manner, such as the good news to the poor, healing of the sick, and casting out of the demonized. Perhaps John of the borderland’s crowning jewel is his model as a liminal figure? Namely, as a matter practical liminal theology, what does it mean for each of us to decrease so Christ may increase to those on the margins or even within the margins of our own lives?

View all posts by andrewjmccarthy71