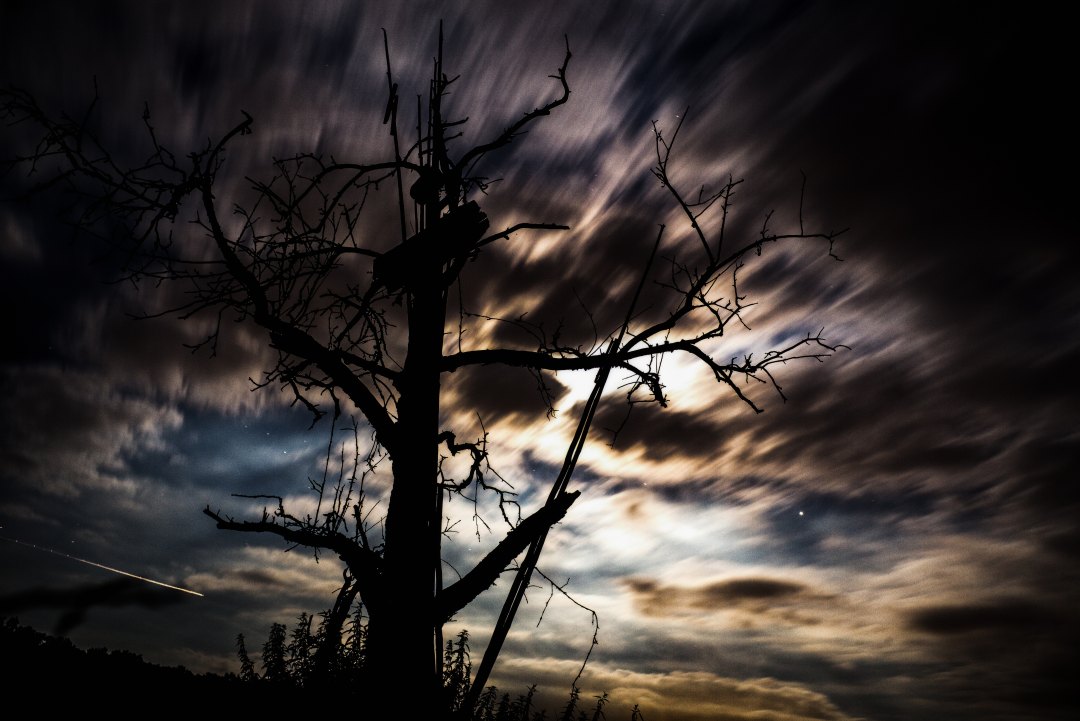 Between Chaos and Order

Justice, in other words, is what the metaphysics of presence keeps trying and failing to identify with some set of institutions or principles. Such identification is impossible, because every institution or principle will produce new, unexpected, injustices of its own. Every imaginable utopia will need a social protest movement. Justice is a ghost that can never be laid. – Richard Rorty. Philosophy and Social Hope

What does it mean to be at the boundary? To feel trapped within the neither here-nor-there? Frankly, it’s hard to say. At best, the boundary feels like no-man’s-land; an unforgiving and forgotten space for the marginalized and despised. Few would choose to live on the boundary. The boundary is a liminal space. As such, it means a continual grappling with place and purpose.

As a discipline, theology is incapable of understanding the boundary. As a field of study, it lacks the ability to truly relate to those whose existence is transitory, ambiguous, and confined. Theology’s strength, its need to be something, is also its hindrance. A theology of systems and dogmas stands as a wall that separates theology from those in need of it. Theology is needed, but not as it is.

Beyond the wall, far removed from the metaphysics of presence, is a place removed from systems. A place of theological destiny. The liminal is the call between chaos and order. Uncomfortable and restless, liminality is the transitory struggle for justice. A realization that justice is never complete, but rather ongoing. That no truth is itself final, but a recurrent conversation straining between hope and despair. The liminal is a fight of justice for those who have none.

What is required is a liminal theology, a theology that struggles with order and chaos, the pragmatic and postmodern. Such a theology deconstructs itself by removing its strength and privilege, while remaining useful and constructive. An embrace of weakness and the removal of strength is the affirmation of in-determinism and conversation.

Theology must not perpetuate itself, but instead perpetuate the search for justice. Doing so is to accept and join those at the boundary, who live a liminal existence. It means accepting those without voice, opportunity, or freedom. It means rejecting the strong in favor of the weak.

Consequently, theologians must make a choice. Will theology be an an intellectual playground for the powerful, elite, and the bored? Or will it instead be a willful choice for the marginal and forgotten? Sadly, even the idea of choice reeks of elitism and power. For many of those at the boundary never had a choice. Falling into the boundary, a land of marginalization, those in-between were denied the opportunity for anything else.

What will come from this liminal space? No one knows, for “Justice is a ghost that can never be laid.” All that can be said with confidence is that the theological struggle for liberation is ongoing. Theology must never leave this liminal space between chaos and order. Resisting the urge of utopia, theology instead sacrifices itself so that others might have hope.

Photo by Oliver Hihn on Unsplash

Jonathan L. Best holds a PhD in Practical Theology from St. Thomas University in Miami, FL. A North Carolina native, Jonathan attended both Campbell University and the University of Mount Olive. Currently, Jonathan teaches online courses in theology and operates his own editing company (Best Academic Editing). His recent book, A Postmodern Theology of Ritual Action, is available on Amazon and other major book retailers. View all posts by Jonathan L. Best

2 thoughts on “Between Chaos and Order”