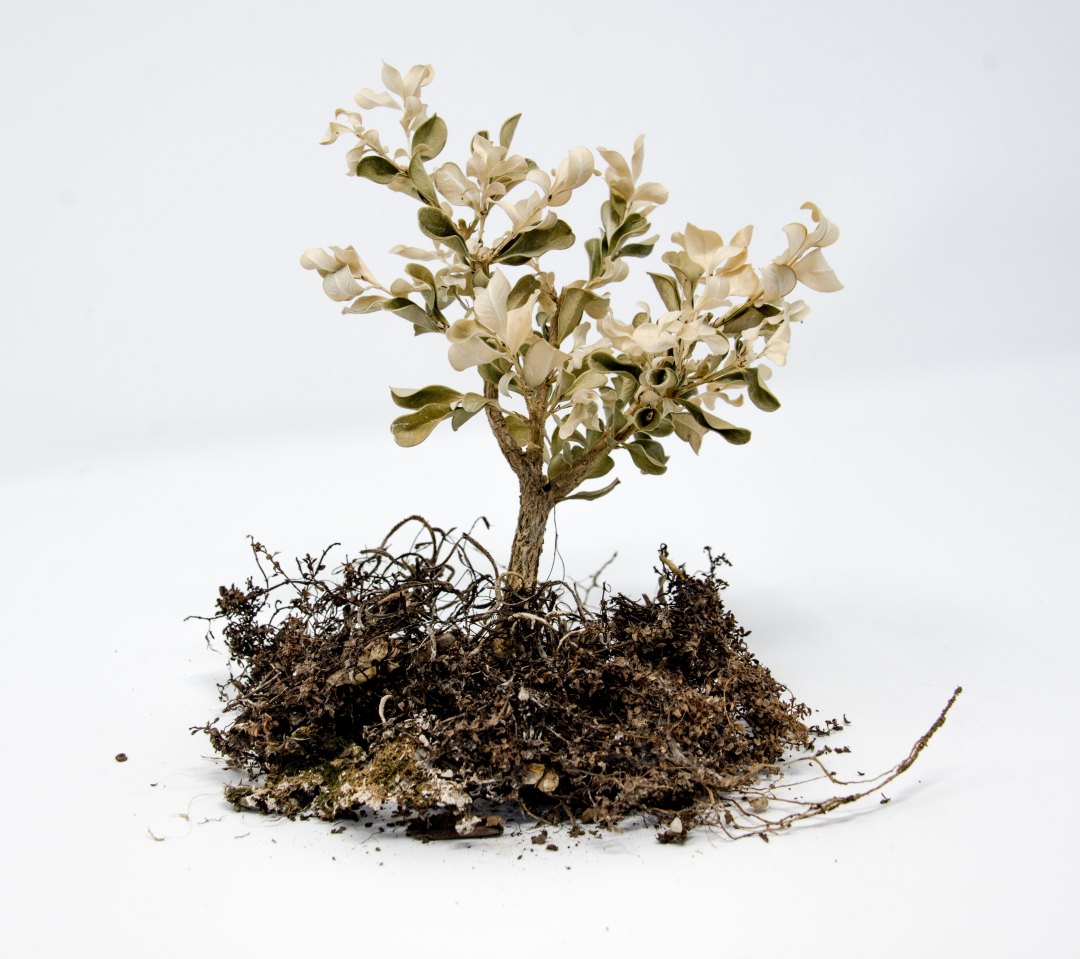 A Reflection on Job 14

Man who is born of a woman
is few of days and full of trouble.
He comes out like a flower and withers;
he flees like a shadow and continues not.
And do you open your eyes on such a one
and bring me into judgment with you?
Who can bring a clean thing out of an unclean?
There is not one.
Since his days are determined,
and the number of his months is with you,
and you have appointed his limits that he cannot pass,
look away from him and leave him alone,
that he may enjoy, like a hired hand, his day.

Undoubtedly, the thought of death stirs feelings of both anxiety and fear. For it reminds us that there’s no escape, no way around, the barrier awaiting us at the end of our being. Thus, we await this end with our hearts full of both trepidation and mystery. Its end is truly an end. And yet, death enthralls us with the mystery of its finality. How can something end? Indeed, that might be the most challenging question of them all.

For there is hope for a tree,
if it be cut down, that it will sprout again,
and that its shoots will not cease.
Though its root grow old in the earth,
and its stump die in the soil,
yet at the scent of water it will bud
and put out branches like a young plant.
But a man dies and is laid low;
man breathes his last, and where is he?
As waters fail from a lake
and a river wastes away and dries up,
so a man lies down and rises not again;
till the heavens are no more he will not awake
or be roused out of his sleep.

Death’s barrier reminds us of our limits—limits prescribed into our very being. Job ponders these limits, which to him seem unusually cruel and hopeless. Even a tree has more hope than a human being. For there is hope that a dead stump might sprout again, but humanity has no such hope according to Job. Our end is really an end. Moreover, life’s limitations aren’t illusionary. Life’s natural finitude isn’t just a bad dream that we’ll eventually wake up from. No, that sleep is a dreamless one, and our being won’t be roused from such slumber. A limit is a limit, an end is an end, and death’s barrier dispassionately refuses our call for safe passage beyond its domain.

Oh that you would hide me in Sheol,
that you would conceal me until your wrath be past,
that you would appoint me a set time, and remember me!
If a man dies, shall he live again?
All the days of my service I would wait,
till my renewal should come.
You would call, and I would answer you;
you would long for the work of your hands.
For then you would number my steps;
you would not keep watch over my sin;
my transgression would be sealed up in a bag,
and you would cover over my iniquity.

“Remember me.” Perhaps our greatest desires aren’t for wealth, fame, or power. Like life, those things have an appointed end. Life’s greatest treasures are finite, an imitation of our own finitude. Sometimes what we most desire is to be remembered. Job’s plea for remembrance is in part a desire to escape the forgottenness that characterizes death. Sheol’s shadowy existence offers little comfort for Job. As a place of forgottenness and hopelessness, Sheol symbolizes some of death’s worst qualities—darkness, forgetfulness, and silence. Thus, Job’s plea to God hauntingly reflects our own, “Please don’t forget me. Call me back and I’ll answer.” Yet, Job knows, as we all do, that a reprieve from that fate is unlikely.

But the mountain falls and crumbles away,
and the rock is removed from its place;
the waters wear away the stones;
the torrents wash away the soil of the earth;
so you destroy the hope of man.
You prevail forever against him, and he passes;
you change his countenance, and send him away.
His sons come to honor, and he does not know it;
they are brought low, and he perceives it not.
He feels only the pain of his own body,
and he mourns only for himself.”

And here we finally learn Job’s greatest fear. For despite all that death represents, it’s the loneliness that troubles him the most. Such loneliness brings the pain of separation—an unawareness of life’s comings and goings. Loneliness and separation, these are the things Job laments. Sadly, the fear of being alone is one that torments many of us. Life’s burdens and hardships can create feelings of loneliness and separation—a kind of living death. Thus, Job’s pain is one that’s easily relatable. A great number of us dwell in our own personal Sheol, hoping to be remembered. We await our call.

I often feel that there’s an unhealthy tendency to readily dismiss Job’s cynicism. Like Job’s friends, we’re quick to counter his thoughts with our own. Thus, Job’s doubt is unhelpfully juxtaposed with the sentiment of Paul—“O death, where is your victory? O death, where is your sting?”—as if to dismiss Job out of hand. We fail to fully consider the immense weight of Job’s words. We rob Job of his suffering as we do with so many others facing darkness, silence, and loneliness. Sometimes we must fully ponder and experience finitude—its cynicism, doubt, suffering—before we can even begin to attempt an answer to Job’s question.


If a man dies, shall he live again? All the days of my service I would wait, till my renewal should come.

How will we respond?