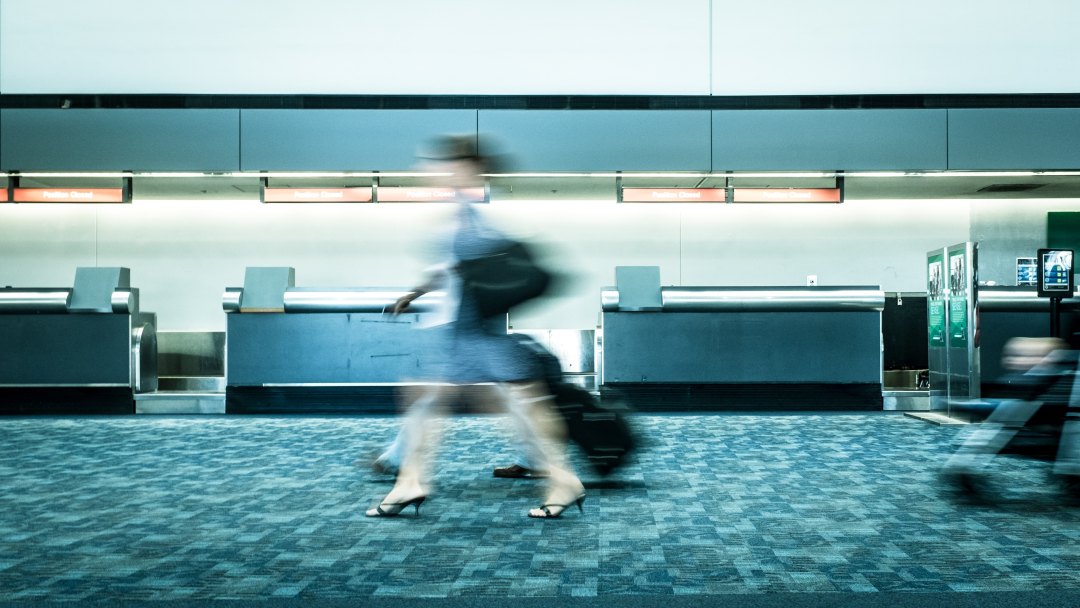 A symbol has truth: it is adequate to the revelation it expresses. A symbol is true: it is the expression of a true revelation.

Is the liminal symbolic? Yes and…

Liminality teeters on the border between the symbolic and the real. Finding comfort in neither, liminality holds both in tension and anxiety. The liminal has no home. With no principle or metaphysic of its own, the liminal swirls in a nexus of flux. The liminal cannot be. It’s incapable of doing so, of being, for its very establishment negates itself. The liminal can be…must be symbolic; yet, it cannot remain bound by it. The real pulls it away from the symbolic. True life, the muck and mire of the everyday, comprises the stuff of liminality. Hence, the uncategorized mess of the everyday becomes both Symbol and Truth.

As a symbol, the liminal re-presents and re-flects what the powerful and elite have tried so hard to wipe away: the hope in the unknown and a future yet to be written. It challenges the status quo that the plutocrats and traditionalists strive so hard to maintain. Thus, liminality terrifies those who prefer stability and order. It’s no wonder then that the powerful attempt to fool the weak into believing that change is too hard. The powerful seeks to convince the poor and marginalized that change isn’t possible using the false narrative that this is a lack of “political will.”

The liminal is symbolic of societal frustration and despair. It symbolizes weakness and impoverishment. It is the symbol for the marginalized and depressed. It is the aspiration that the most exciting, significant, and progressive ideas are found at the periphery.  Among the margins are the people, groups, and ideas willing to push against the status quo. As such, the liminal points to those, both marginalized and forgotten, who embody the desire for transition and change. Consequently, the liminal embodies those who know that things are not as the should be. Because at the margins, people still search and strive for the ideal of goodness. Liminality symbolizes the search for true justice and equality. Therefore, the search for truth continues among those on the margins. Such a search continues not out of desire, but from necessity.

The liminal is symbolic. As a symbol, it orients one back to the everyday. It forces us to reconsider the massive implications and possibilities found within ourselves, each other, and our communities. Though pushed to the boundary, the liminal symbolizes the anticipation of a better future. A future that finally resembles the kingdom that Jesus of Nazareth spoke of.

Jesus demonstrated radical actions on behalf of the poor and weak. His actions were a remarkable challenge to the contemporary status quo in both the social and religious spheres. Jesus’ condemnation of power and his own refusal to seek power, presented an alternative to the either/or political and social solutions advocated by both the rich and powerful. Though marginalized and despised by the powerful and elite, Jesus embraced the boundary. He is and continues to be an enduring liminal symbol of hope, change, and justice.

Photo by Oliver Wendel on Unsplash